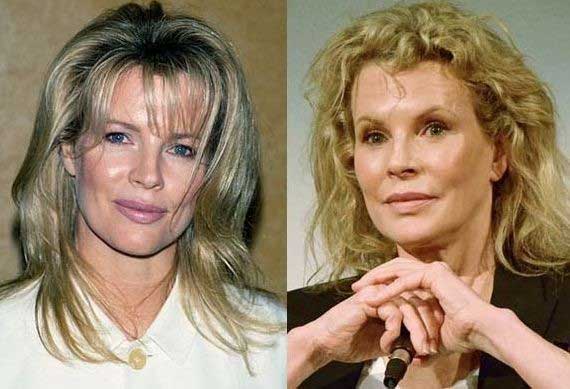 The Cosmetic Changes Escalated her Beauty

What public thought about her cosmetic enhancement 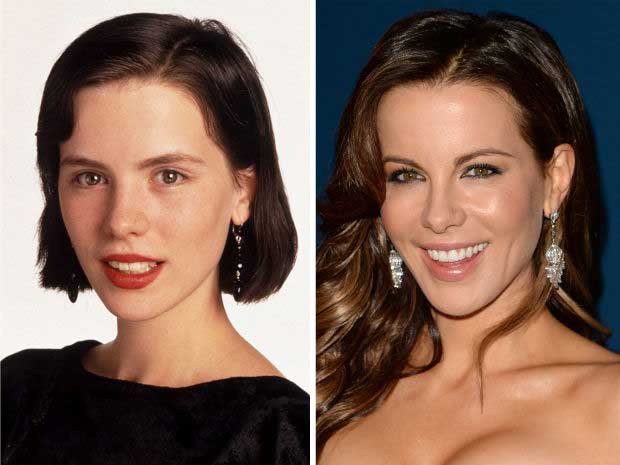